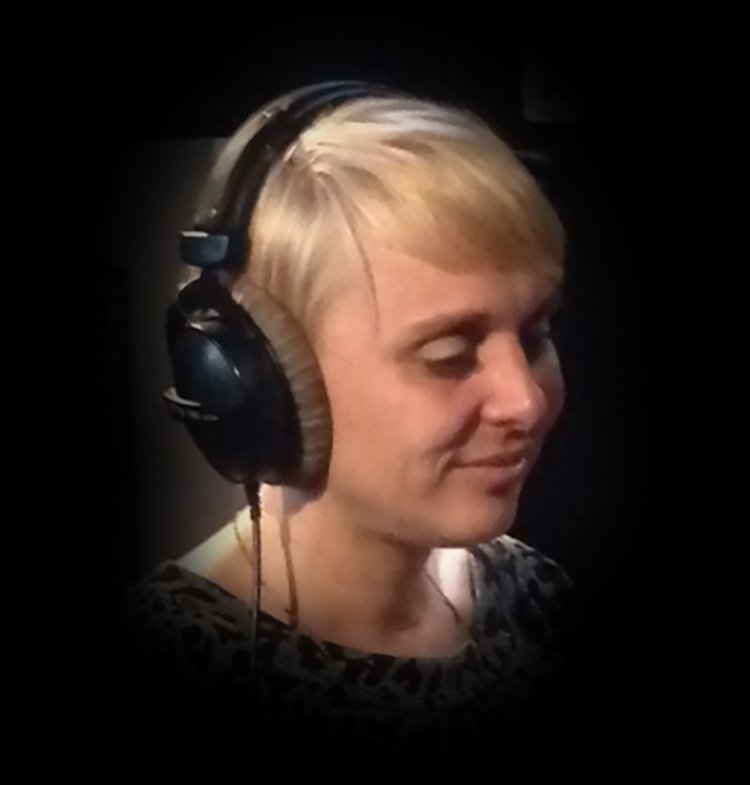 Marieke Meijer was born on 13 of januari in Leeuwarden, Holland. At the age of six she started music at the local music school were she sang in the choir for years. After some years of practise and following acting classes she did several musicals. At the age of 13 she became a member of the girl band Three-ality and performed until she was eighteen in some of the most famous clubs and theathers in Holland. Marieke did a music education for 3 years in Hilversum, were she took her degree as a professional vocalist. And was signed by the record label Syco Productions with her band.

After that she decided to move to Amsterdam to work on her own music career. She performed and worked a lot as backing-vocalist as well in the Dutch National Contest to compete for the Euro vision.

Also she started to write her own songs. For the record of Maud Mulder she wrote her first track ” Jou” and it became the number one on the cd.

Marieke Performed in the 2 biggest live music clubs in Amsterdam, The Last Waterhole and The Bourbon street as a session musician and kept on writing and exporing her own style.

In 2008 Marieke moved to Athens Greece to make a new start in her life. And to explore the greek music industry. She started to play the guitar and wrote a lot of new songs..

At the moment Marieke is producing and recording her own songs, plays at Stavros tou notou club in Athens every Friday and Saturday , has her own band Marieke & The Bandits and plays acoustic live shows. She has recorded as well her own song ” Desire” and the cover ”Drink to get Drunk ” in cooperation with Paul Tsoras from Sugar House and is busy preparing a side project..

Now 2013, Marieke is back in Amsterdam and performing in her town at the Bourbon Street with several projects.

With The Clocx she is also recording covers and her own music.

She is still writing songs and also started painting

Keep an eye on this lady with fire, strong performances and a unique voice….. 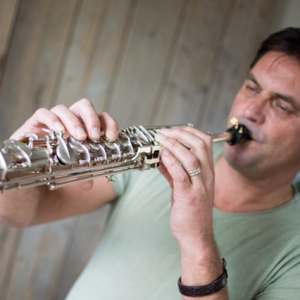 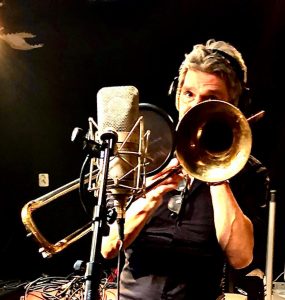 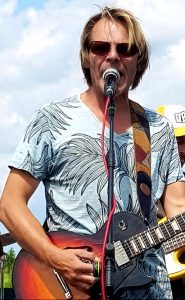 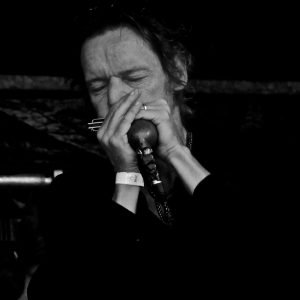 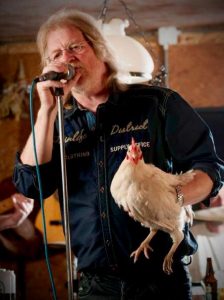 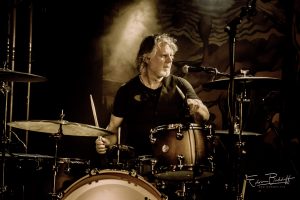 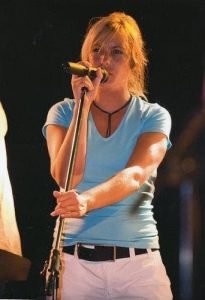 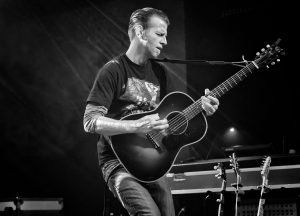 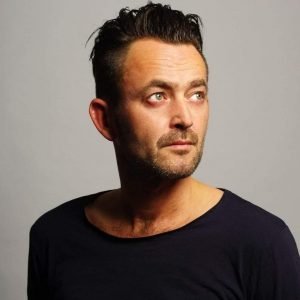 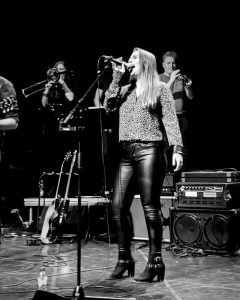 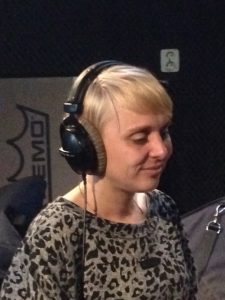 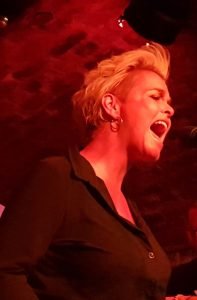 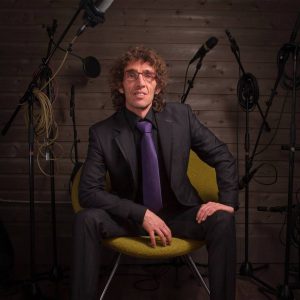 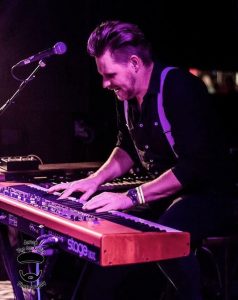